Dartmoor Search and Rescue Team in search for missing men 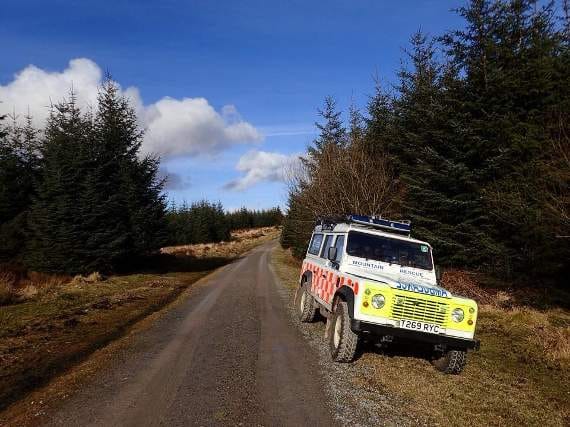 TAVISTOCK Search and Rescue Team had a busy New Year after being called out to look for missing men in two separate incidents.

There were concerns because he was known to have ill health and had not taken his medication with him.

That rescue was abandoned as nght fell on New Year’s Day but the team were called out again on Saturday (January 4) to help the Plymouth team look for the same man, who was still missing.

After a search of wooded and overgrown areas, as well as watercourses, they sadly found the man dead in a wooded area near Brest Road on the outskirts of Plymouth at around 11.45am.

The man has been named by police as 62-year-old Francis Dellipiani, known as Frank. His next of kin have been informed and police have said there are no suspicious circumstances.

The Tavistock Search and Rescue team were also called out in a separate incident at 12.30am on New Year’s Day in the Tavistock area, this time to search for a ‘despondent’ 33-year-old man believed to be at high risk.

He had been missing from his home address in Bere Alston for several hours and rescuers searched the nearby countryside for him.

Some 16 members of the Tavistock team helped with the search, standing down at 3am when the search was called off after the man was found safe and well.