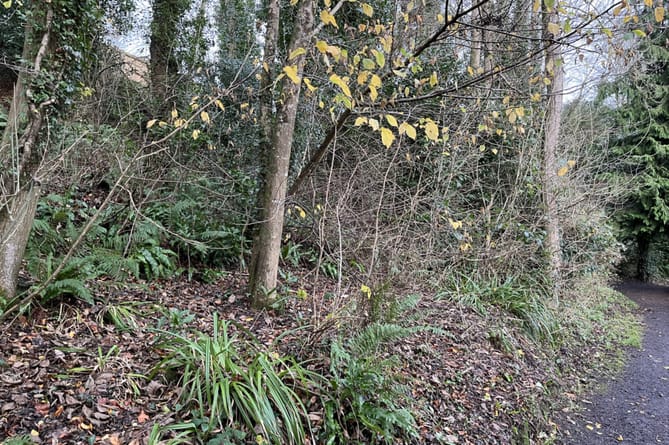 The wood will be closed from January 10-31 for health and safety reasons while tree surgeons remove all the affected trees. There are plans to replant the wood with healthy ash trees later in the year.

Okehampton Town Council clerk Emma James, said: ’The recommendation was that all [affected] trees be felled because that reduces the chance of passing it on. But we can’t leave it like that. We will replant.’

A meeting to discuss replacing the fallen ash trees is planned for February and the replanting effort should take place later on in the year.

Approximately 60% of the ash trees in Clapps Wood have succumbed to the disease already and it is part of a growing trend as incidents of ash dieback are reported across the UK.

Skaigh Wood near Belstone has also reported incidents of ash dieback and the felling of some affected trees took place earlier this year in November.

Ash dieback is caused by a foreign fungus, originally from Asia, which affects an ash tree’s vascular system and prevents nutrients reaching the outer limbs of the plant, eventually resulting in the tree’s death.

At the moment, there is no known cure for the illness and felling is the only option to prevent the spread of the disease.