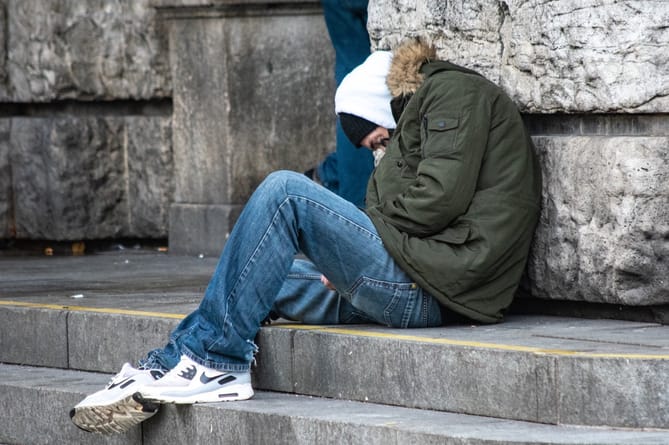 COUNCIL officers have kept more than 700 households off the streets over a four-year period, a report reveals.

Those families were helped into accomodation between April 2018 and February this year, committee members were told.

The report came on the back of the declaration of a housing crisis by the council as tenants in privately-owned accommodation were squeezed out of their homes.

The reason is that landlords took advantage of the opportunity to use their properties for tourism as the number of visitors to the area surged following the easing of Covid-19 restrictions.

Councillors have previously been told that on some days, there were no properties at all available for residents to rent in areas like Tavistock and Okehampton.

Hub committee members are now also calling for more homes to be built in more rural West Devon areas to help local people stay in the communities they were brought up in.

They say that while homes are being built in urban areas such as Tavistock and Okehampton, areas such as Bere Alston should be targeted and smaller-sized builders encouraged to build homes.

The report says the Homelessness Act 2002 places a duty on local authorities to review homelessness, and the influencing factors that cause it, and to develop a strategy. The Joint South Hams and West Devon homelessness five year strategy was last published in 2017 and has now completed its five-year span.