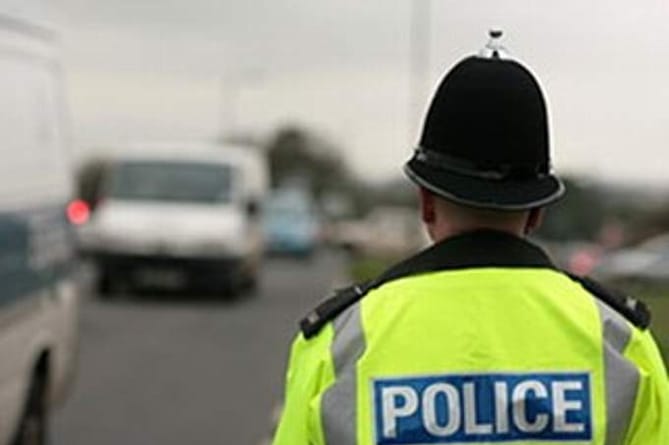 There are just a few days left to have your say on policing in Devon and Cornwall via a survey launched by the area’s Police and Crime Commissioner.

Road casualties rise in Devon – but still lower than before pandemic

Alison Hernandez’s survey takes about five minutes to complete and is open for responses until midnight on Sunday, January 9.

The Commissioner is now faced with her annual decision on setting police precepts – the amount households pay locally towards policing through their council tax bills.

For the 2022/23 financial year Police and Crime Commissioners have been given flexibility to increase this by up to £10 a year for a Band D Property for the next three years. Currently those in band D households in Devon and Cornwall pay £236.56 a year in their policing precept.

The survey, which can be completed online at www.devonandcornwall-pcc.gov.uk, also asks a number of questions relating to police contact and seeks to understand levels of support for plans to open more police stations to the public.

Survey results will be published in a report to the January 28 meeting of the Devon and Cornwall Police and Crime Panel.