A look at the latest planning applications and appeals 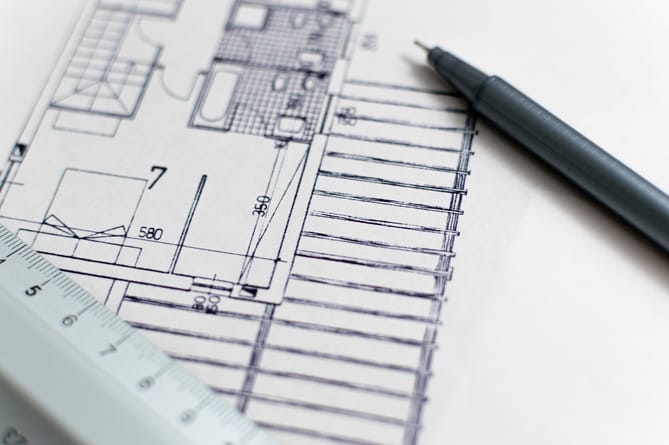 A well-known local dog trainer has applied to West Devon Borough Council for planning permission for a new outdoor exercise arena for her ponies and dogs on her farm near Okehampton.

The proposal is for a level surface to be top dressed with sand and fibre with a post and rail boundary fence. A new hedge it planned to screen the arena from the north west.

‘This is a vernacular design and will sit well in the context of the stable block nearby. The design allows for easy access to the site from the stable building,’ said the statement..

‘The applicant will use the arena as an exercise area for their ponies and as a turnout area in inclement weather. She will also use it as a dry area to exercise her own dogs. This complies with the existing use class of the land.’

Meanwhile in Tavistock, David and Viva Boyer have applied to WDBC to build an external metal staircase at 38 West Street to allow them to access their garden (1031/22/HHO). The application is a resubmission, as it was previously turned down.

‘It is acknowledged that the property is located within the Conservation Area, but it must be recognised that there is no visible presence of the rear of the dwelling or of the proposed external stair from any public vantage point,’ he said.

‘The external stair will not have any impact on the adjoining properties owing to the site topography and the existing separating walls.’

Other applications to West Devon Borough Council include:

Certificate of Lawfulness for use of existing building as a dwelling, Quarry Lodge, Chillaton — http://apps.westdevon.gov.uk/PlanningSearchMVC/Home/Details/220921