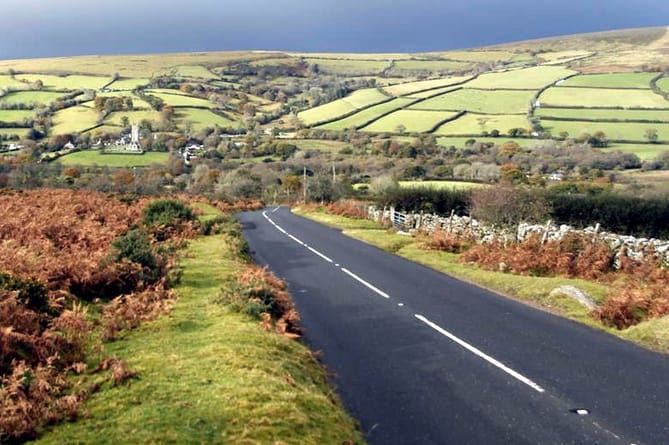 The Dartmoor Commoners’ Council has added its voice to calls for dogs to be kept under control on Dartmoor, as spring arrives along with the start of the lambing season.

The commoners’ council, which represents the interests of farmers with rights to graze livestock on the moor, urged walkers to keep their dogs under control to prevent sheep worrying.

Farmers have the right to shoot dogs worrying their sheep, the council warns.

A spokesperson said: ‘The continuing problem of irresponsible people letting their untrained dogs run free on the moor is the cause of much suffering to sheep and financial loss to farmers.

‘On Dartmoor dogs must be kept under close control at all times and on a short lead when walking in the vicinity of livestock.’

At the end of last year, following an investigation by the police, a local man was charged and appeared at Plymouth Magistrates Court.

The defendant pleaded guilty to owning a dog that worried livestock. He was given a conditional discharge for six months and ordered to pay costs of £85 to the Crown Prosecution Service, £22 towards funding victim services, £100 compensation for the loss of the lamb and £15 for its disposal. The dog now has to wear a muzzle and be kept on a lead.

The traditional role of managing the common land continues through the mixed animal grazing that has made Dartmoor the jewel that it is.