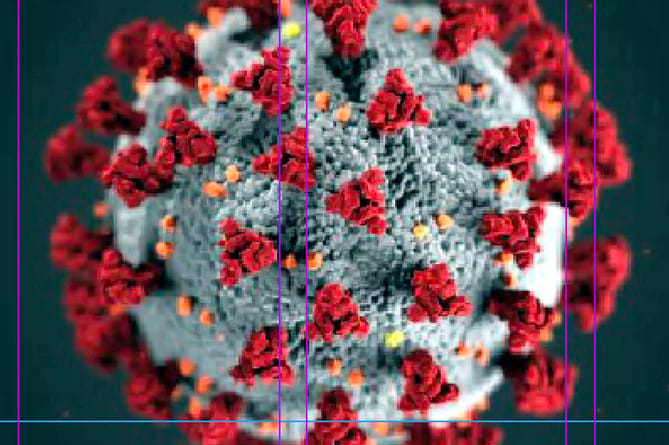 Covid cases in Devon have fallen by almost a third in a single week, continuing a downward trend.

In the latest complete seven day period (to Sunday, February 27) the county recorded 4,618 new cases; 2,117 fewer than the previous week. The 31 per cent fall takes the infection rate across Devon to 380 per 100,000 of the population, but that is still higher than the national average of 357.

As of the most recent data (from Tuesday 1 March) 168 patients were in Devon’s hospitals with covid, 26 more than the previous week.

At 80, Plymouth has the highest number of people in hospital with covid. Elsewhere, 60 covid patients are in the RD&E in Exeter, while Torbay has 19 and North Devon nine.

Out of the 168 patients, only one is in a mechanical ventilation bed.

Deaths have decreased in the most recent complete seven-day period (to Sunday, 27 February). Seven people died within 28 days of receiving a positive covid test across Devon, five fewer than in the previous week.

Five people died with covid in the Devon County Council area, one in Torbay and another in Plymouth.

Across Devon, a total of 1,610 people have now died within 28 days of a positive covid test.

Eighty-nine per cent of people aged 12 and above have had their first dose of a vaccine in the Devon County Council area, with 84 per cent receiving both doses. Seventy-one per cent have now had their ‘booster’ dose.