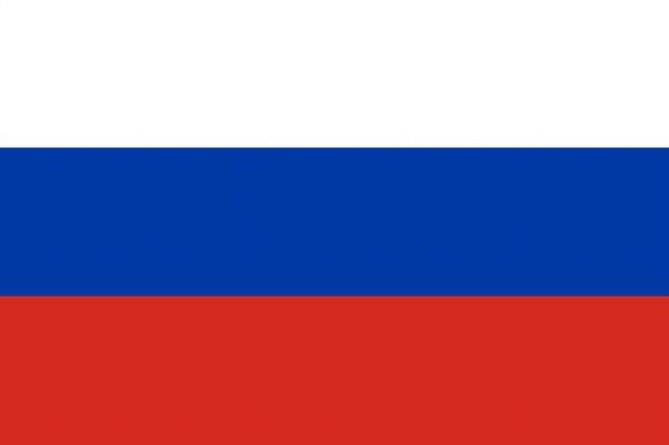 The Russian flag. Exeter has no plans to sever its twinning link with a Russian city.

Exeter currently has ’no plans to alter’ its link with a Russian city, following the country’s invasion of Ukraine.

The Devon capital has been twinned with Yaroslavl, located 160 miles north-east of Moscow, since 1990. The link includes exchange trips usually held every other year.

Yaroslavl is home to around 600,000 people and sits on the famous Volga river. Its city centre is also a world heritage site.

The Local Democracy Reporting Service quoted one councillor who said: ’We can show solidarity and demonstrate to world leaders we will do what we can.’

A spokesperson for the city council said: ’There are currently no plans to alter Exeter’s twinning link with Yaroslavl.’

The Ukraine invasion comes after President Putin announced what he called a ’special military operation’ in Ukraine’s Donbas region early this morning [Thursday, February 24], warning that anyone who tried to interfere would be met by an ’immediate’ response.

Prime minister Boris Johnson said the ’hideous and barbaric venture by Vladimir Putin must end in failure’ and was set to announce new sanctions that sought to ’hobble’ the Russian economy.

The Exeter Yaroslavl Twinning Association, which says it promotes ’friendship, visits, exchanges and links’ between the two cities, has been approached for comment but had not responded by the time of publication.