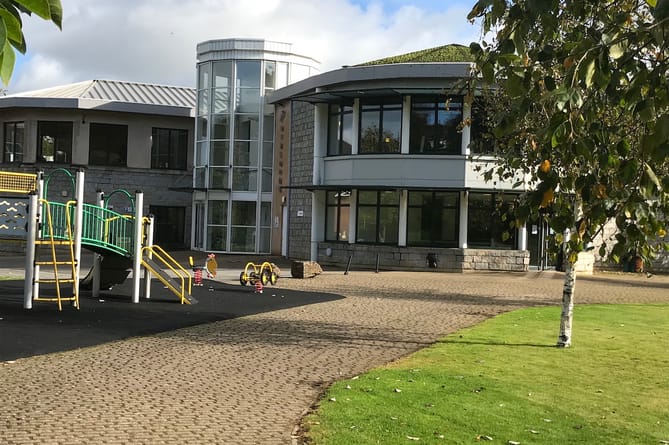 The panels would be installed at Tavistock’s Meadowlands and the town’s sister centre at Parklands in Okehampton, West Devon Borough Council’s hub committee has been told.

Hub committee members agreed to recommend the plan, still in its early stages, to their full council, which is due to meet next month.

Councillors are keen to reduce their carbon footprint to nothing by 2030 – and were told the two centres were responsible for some of the largest carbon emissions in West Devon.

They were told using the solar gear would help reduce that, plus reduce the energy costs of the two centres as energy prices continue to soar.

Members were considering a progress report on how they were doing with cleaning up the borough’s atmosphere.

They were told a ‘key proposal contained within the report is the business case to invest a further £300,000, in the form of a loan to Fusion Leisure, as the chosen provider for the councils’ leisure facilities, to install solar arrays on the two leisure centres within the borough.

The report said: ‘This will reduce carbon emissions, save Fusion around two thirds of its energy bill costs and add to Fusion’s financial resilience by lessening their exposure to energy price rises.

‘The savings that Fusion will make on their energy costs will enable them to repay the annual costs of the borrowing repayments as the savings are predicted to be in excess of the loan repayment.’

Cllr Lynn Daniel, the council’s lead member for natural environment, said: ‘The leisure centres are one of the biggest emitters of carbon in West Devon. These panels will reduce heating bills as energy costs continue to rise.’

The idea was backed by Cllr Chris Edmonds, who said the council played an important role in community leadership and should be seen to be doing so by ‘our own residents’.

Councillors are examining plans to convert their vehicle fleet to electricity, which will save in the order of 23.4 tonnes of carbon dioxide equivalent, which is 21 per cent of the emissions that the council has direct control over. Staff who worked from home during the Covid-19 pandemic are being encouraged to continue doing so despite the easing of restrictions to cut down on travelling and further reduce carbon emissions.