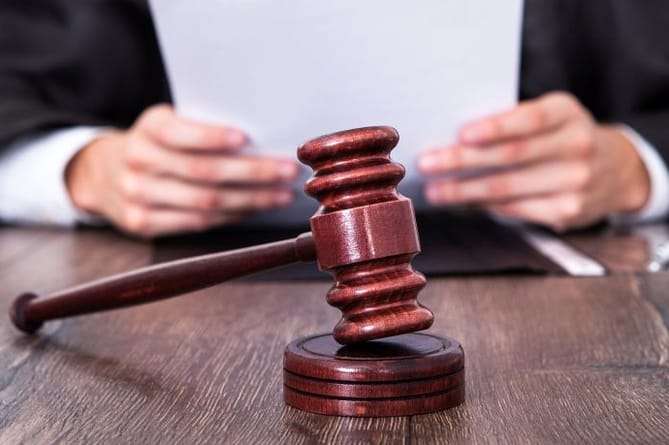 A Tavistock woman has been sent to prison for eight weeks after pleading guilty to smashing a shop window in the town and breaching a criminal behaviour order.

She pleaded guilty to causing £1,200 of criminal damage at Plymouth Magistrates’ Court on Monday, March 7.

She also pleaded guilty to preventing police officers from entering her home on the date of the offence, breaching a criminal behaviour order made by the court in December last year.

She was committed for prison for a total of eight weeks.

This was because she had failed to comply with non-custodial penalities for previous offences.

She was also ordered to pay £128 towards funding victim services.