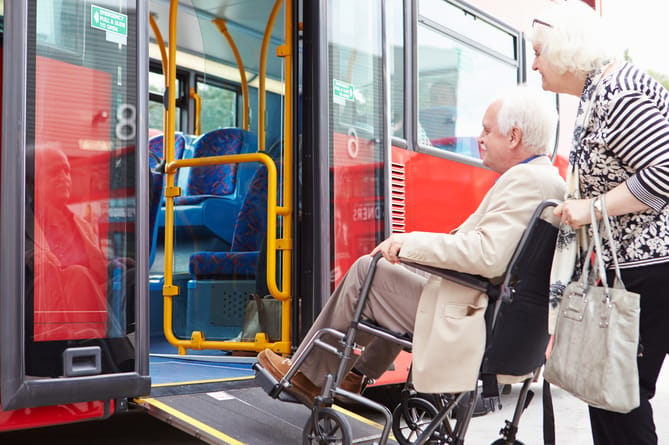 The Okehampton District Community Transport Group is asking residents to nominate the charity for the Movement for Good grant which could see it awarded £1,000.

The transport group is asking for as many nominations as possible for the chance to have their name entered in three draws which could mean it might be one of hundreds of charities to win a £1,000 prize.

Winners will be announced throughout the rest of the year in June, September and December during which time Movement for Good will award 620 charities with a grant.

There will also be the opportunity for charities to register their interest in applying for a larger grant but details have not yet been announced.

The Movement for Good Award is an annual draw set up by the businesses in the Benefact Group, which supports charities not-for-profit organisations and other community interest groups across the UK, Republic of Ireland, Channel Islands or Isle of Man that are working to improve the lives of people in their community.

This year the Benefact Group will be donating more than £1 million to charities and organisations.

To nominate a charity visit www.movementforgood.com