No lack of effort from Columbines 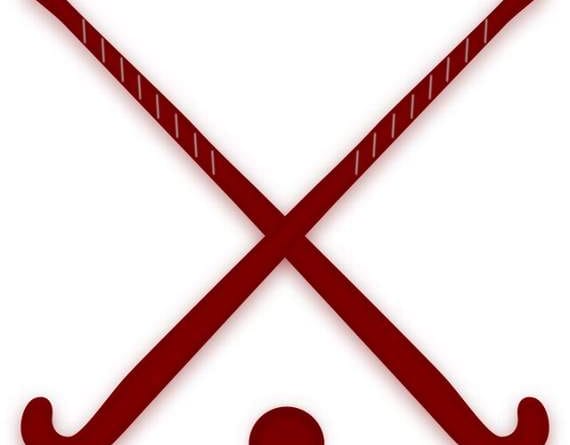 AFTER a break in the season’s fixtures due to snow, Okehampton returned ready to take on second in the league Exeter University.

The Columbines made a good start with midfields Nikki Strawbridge and Hannah Gibbons working hard to secure possession. Some excellent runs on the wings by Jess Moyse and Ellie Shayler resulted in a good chance in front of goal for Anna Speak which was saved by the Exeter keeper.

Okehampton worked together to defend against an athletic University team who moved the ball quickly around the pitch. Exeter University used their speed to push forward and test Okehampton goalkeeper Alice Wiseman who made excellent saves throughout the match.

A quick turnover from Exeter and some neat passing in the D resulted in a goal. However, Okehampton kept their composure and this enabled the team to drive forward and provided opportunities for Lesley Bingham and Emily Rowlands to test Exeter’s defence. Further good teamwork and communication in defence enabled Laura Parsons to move forward with the ball and build pressure but the first half ended 1-0 to the University.

The second half was unusual in the number of short corners secured by Exeter University. The Okehampton defence coped well under this pressure with captain Sophie Whiteley and Abi Colton covering the posts effectively and Nicky Pedrick’s speed towards the University strikers frustrating their attempts. Unfortunately for the home side, after several corners, Exeter scored with an excellent strike which hit the backboard at an awkward height.

Oke continued to build pressure and attack but were unable to convert any chances top goals. It was another excellent performance by a hard-working and determined Oke side.