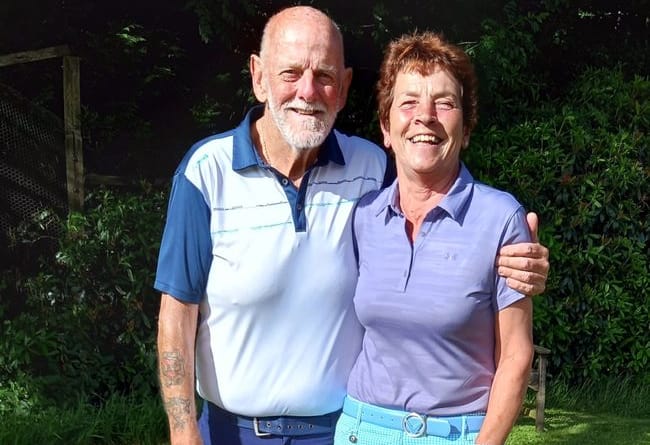 ON Saturday, June 11 an individual medal competition incorporating the first round of Club Championships was played at Okehampton Golf Club.

The winner of Division One was Will Searle with nett 64. Phil Martin was second with nett 66 and Barry Down was third, also with nett 66.

Division Two was won by Tony Williams with nett 64. Rich Camies took second place with nett 67 after countback from, in third, Pete Okopski.

Dave Grimes was the winner of division three with nett 65, Eric Pengelly was second with nett 66 and John Latham was third with nett 68.

The overall winners were Roger Slack and Sue Stanbury (Okehampton) with 46 points and second overall were Garry Elderbrand and Christine Gibbons (Borringdon Park) with 45 points.

The prize for the best home team went to Nick and Lin Atkinson with 43 points and the best visitor prize went to Colin and Jane Wayman (Exeter) with 42 points. Fifth prize was taken by Richard and Clare Salter with 41 points.