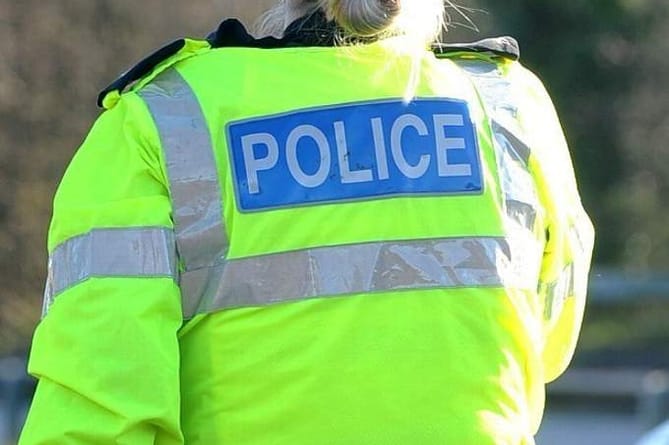 Police and Crime Commissioner Alison Hernandez says Devon and Cornwall Police is on target to recruit an additional 423 officers by April 2023.

The Government’s Operation Uplift, which started in April 2020, has a national ambition of recruiting 20,000 additional officers in three years. And figures released this week by the Office for National Statistics show that 11,053 of these new officers are already in post.

So far Devon and Cornwall Police has successfully recruited 229 of its allocated uplift meaning a current cohort of 3,394.

That number is expected to rise to 279 by next April and by 423 12 months later which will bring the total number of officers to 3,610 - higher than the 3,556 officers across the two counties 2010 pre-austerity.

Commissioner Hernandez is appealing for all ages and life experiences to apply to become a police officer saying, ’I’d like to remind people there is no upper age limit to becoming a police officer’.