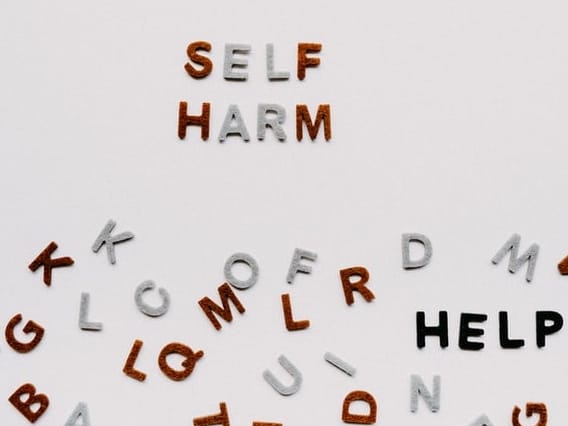 More than 1,500 people were treated in Devon’s emergency departments in 2020/21 after intentionally self-harming.

A presentation to Devon County Council’s health and wellbeing board this week revealed the total of 211 admissions per 100,000 people – above the England average of 187.

The figure, which excludes separate authorities Torbay and Plymouth, varies significantly across the county. North Devon had the highest proportion of incidents at 308 per 100,000, with West Devon (133) the lowest.

Tim Golby, locality director for NHS Devon and the county council, said he was ‘really struck’ by the findings.

‘I think sometimes we lose the impact of individuals on the numbers. And when I looked at it, that’s over 1,500 people in Devon in a year going into a hospital A&E department because of self-harm.

Mr Golby asked for it to become a ‘real focus of some of the emerging local care partnership work as well as all the existing work that’s going on.

‘Because it strikes me that these are the most vulnerable people, accessing our emergency departments under enormous stress and strain, and that just isn’t a great environment for them and let alone the people around them.’

He called for ‘prevention rather than reaction’ and ‘how we just up our game on that….It just struck me as a really sad thing that we should really be focusing on.’

Maria Moloney-Lucey, public health intelligence specialist for the council, agreed with Mr Golby and warned the figure ‘really only scratches the surface.

‘These are individuals requiring hospitalisation, but of course the number is far greater with people that don’t present, perhaps maybe to the trust but may present in other ways or not at all.’

She said there was a slight reduction in 2021 compared to the previous year, but ‘it’s possible that the pandemic may have influenced this.’

Chairman of the board, Councillor James McInnes (Conservative, Hatherleigh & Chagford), added: ‘This particular indicator, as Tim Golby said, is extremely worrying and it’s something we really need to keep more than just an eye on. We need to have a more intense focus I think.’

By comparison, the rate for emergency admissions for intentional self-harm in Plymouth was the same as Devon in 2020/21, however, it was significantly higher in Torbay at 291 per 100,000 people.

The topic will be discussed again at the board’s next meeting in July.