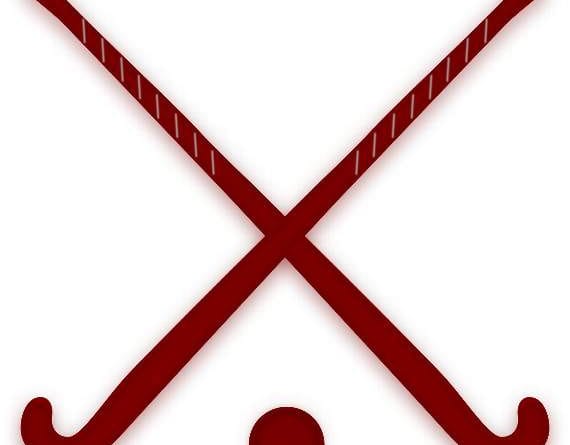 OKEHAMPTON men’s first team travelled away to Exeter University on the back of a few successful weekends and some good results but sitting in joint third place and playing top of the league this was an important top of the table clash!

The visitors started well and managed to keep the well drilled and fit Uni side at bay. After a few attacks from both sides, Oke won the first short corner of the game. This was executed perfectly, with Sam Whalley dragging it into the back of the net to put Oke 1-0 up.

Okehampton kept the momentum with some nice passing play between Nick Luxton, Luke Liversidge, Luke Miller and Reuben Bourne. Oke held their lead for 20 minutes, but in a phase of continual pressure from the Uni, they scored to make it 1-1.

Whalley linked together with winger Josh Speak to create some more chances, but to no avail. Just before the half time whistle Exeter University scrambled another goal to make it 2-1.

The second half started in the drizzle, with some good defensive tackles from the back players James Rogers, Simon Bourne, Caleb Bourne and Neil Rowlands. This was not enough as the Uni poached another goal from a short corner. Oke did not let this affect them and bounced back; a forceful attack from Reuben Bourne and James Stevens resulting in another short for the away side. The routine went well, Whalley smashing it to Rogers on the post only to be blocked by the body, then foot of the Uni player. A penalty was stroke was awarded and Whalley smoothly flicked the ball in the back of the net making it 3-2.

With minutes to go, Oke put together one attack after another, and committed men forward to try to clench a draw. However, a quick counter from the Uni side, outnumbered the Oke defence and they were able to bag the final goal, ending the game 4-2.