Perfect conditions for event at Okehampton and Launceston 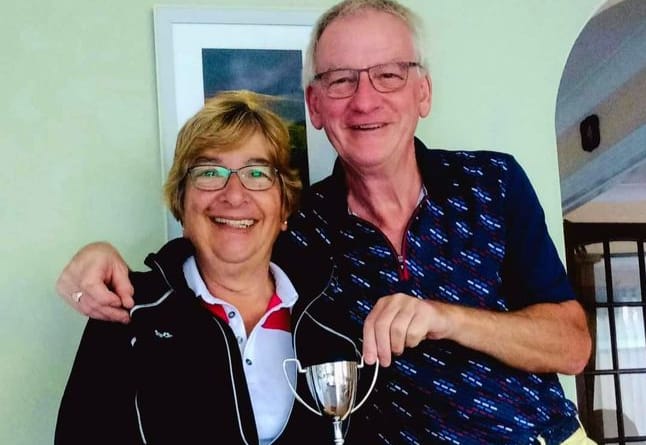 The winners over two days of the scratch were Aaron Crabb and Alex Manley (Cricket St Thomas) with 80 points, the winners of the handicap were Richard and Diana Johnson (Okehampton) with 86 points.

On Saturday, July 2 an Individual Medal competition for the Jim Butcher trophy was played. The winner of division one was Paul Douglas with nett 65. Keith Harvey was second with nett 68 and James Hall was third also with nett 68.

The ladies’ competition this week was an individual stableford and the winner of division one was Lynn Hazelton with 35 points.