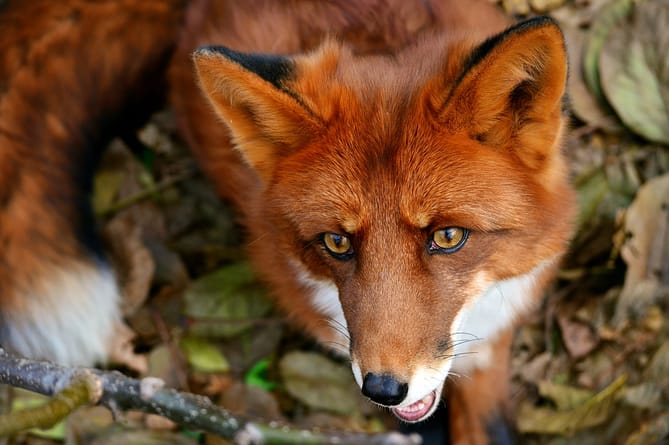 Chagford Parish Council will be holding a public consultation at Jubilee Hall this weekend for residents to raise their concerns and learn more about the environment.

The free event will last from 10am-12pm and is open to anyone. Cake and refreshments will be on offer and guests will also have the opportunity to hear a short audio piece about Chagford, newly complied from conversations with local people, and a short panel discussion featuring Chagford residents.  The event will also display art created by children from Chagford Primary School.

Chagford councillor Jill Millar said: ‘The parish council declared a climate and ecological emergency and a working group came from that. We want people to think more considerately about the environment so we can do something constructive rather than feeling overwhelmed. I hope a lot of people will come.’

The event does coincide with the sponsored charity running event Run 4 Rosie but Cllr Millar said that a satellite stall will be alongside the running route at the Recreation Ground so that runners can get involved in the event as well.

“We want to hear everyone’s views,’ said Cllr Millar. ‘So we can really get a sense of what matters to local people and their concerns for their children’s futures.  We expect a wide spectrum of opinions, but only by getting to know that full range can we start to make plans that are genuinely inclusive. We’re sure that in spite of all the differences, local people genuinely value our beautiful parish.

‘All the information gathered at this event will feed into an event planned for later in in the summer when the most commonly expressed concerns will be explored more fully and plans made to address them.’